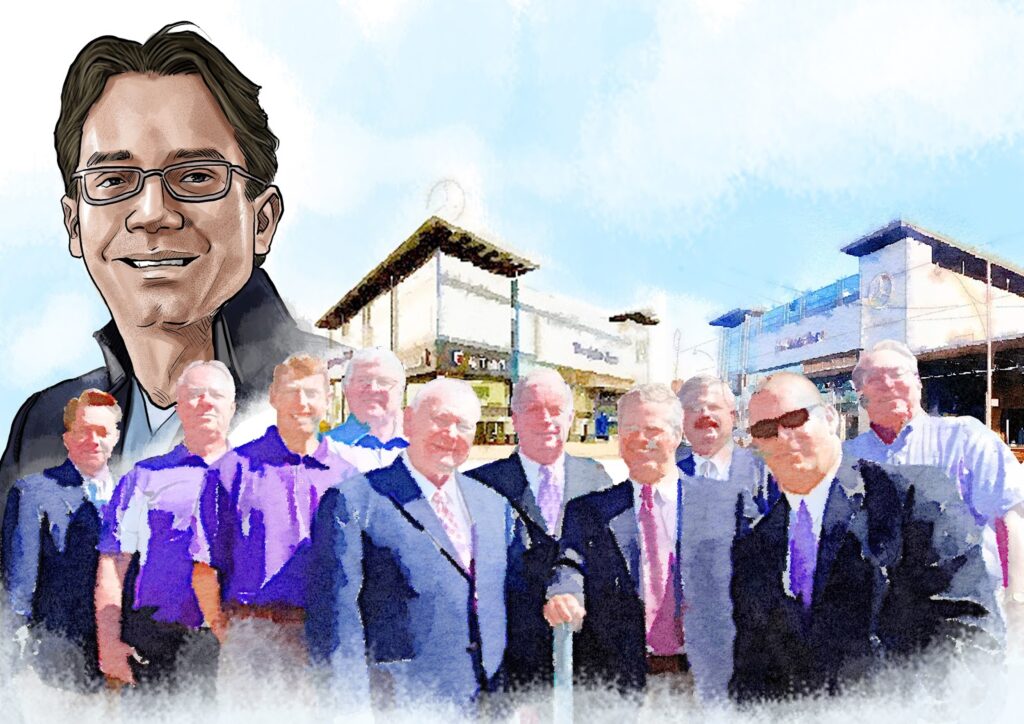 But in retrospect, when we really question the cause and effect, there is actually no need to expand into a gallery, even if you have the sufficient funds. 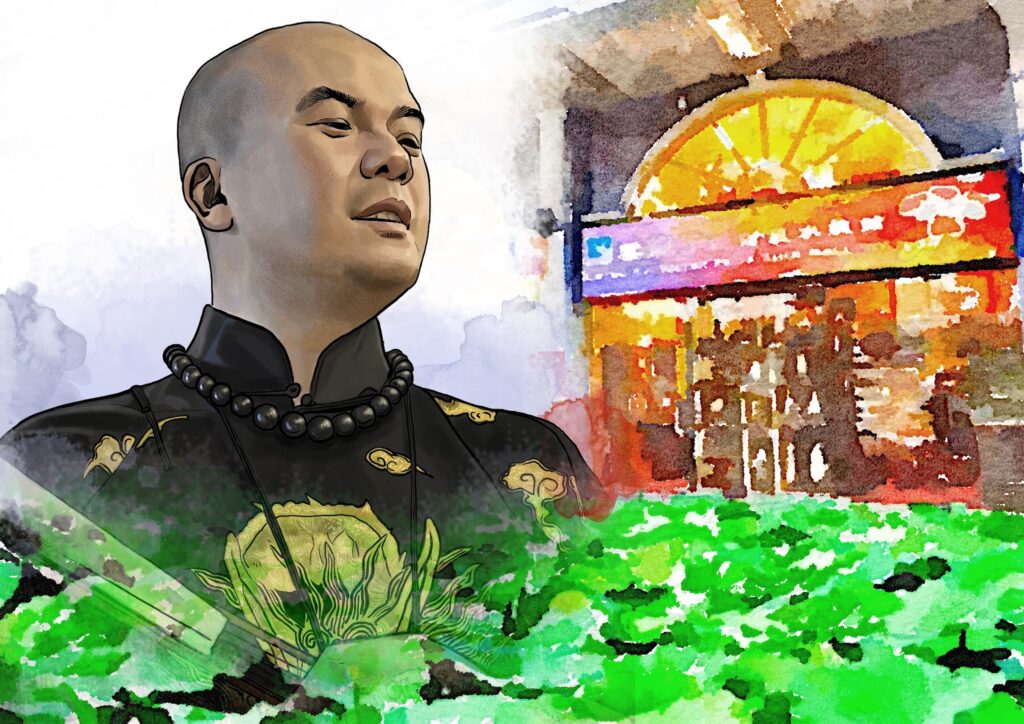 Keeping it small in the comforts of Master Yun’s house would definitely be less stressful and demanding than having a shopfront. You can shut down and disappear any when you prefer, and there are no overheads to be concerned of. You can retire as and when you want, without risking tabloids cooking up a just-for-laugh story. Basically, Master Yun could have earned more practicing in private, and could have cared less.But Master Yun was and is a very unique person. I have known and followed Master Yun since I was 9. It has been 19 years. And nothing he does seem to make sense – or, way too sensible, and courageous, for me to accept. Follow your passion, be logical, protect and glorify your culture – he says it, he does it. 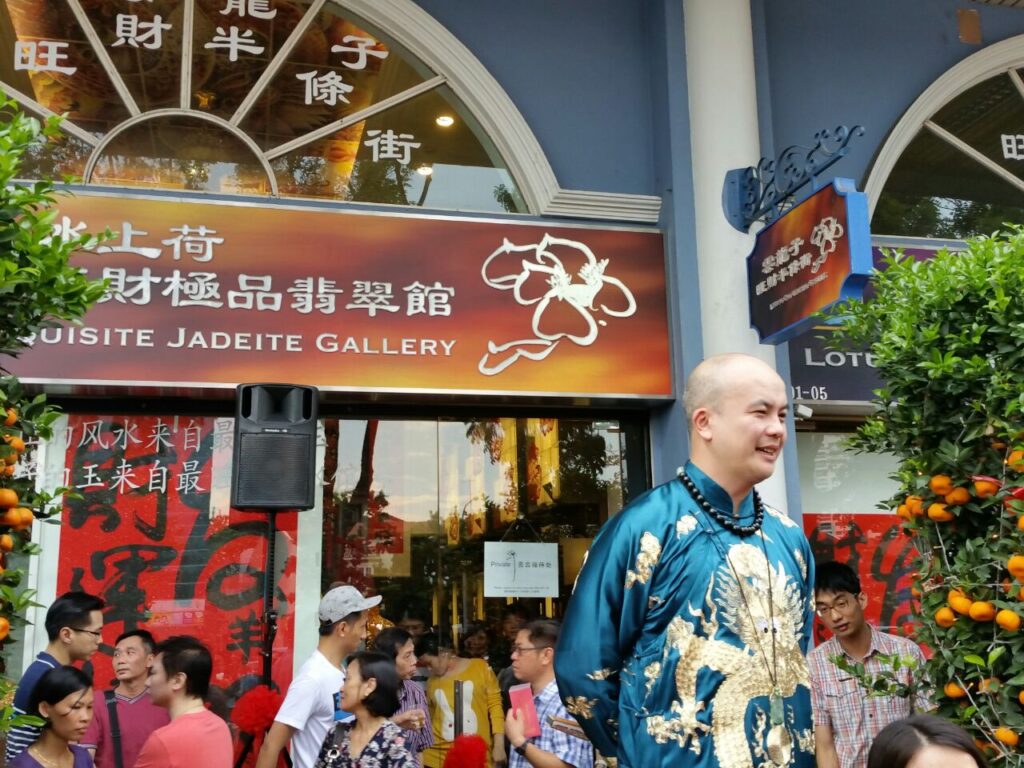 Master Yun has a strong distaste against betraying the value of our culture. He came to realize that the greatest betrayal was not from people belittling the Chinese culture, but from the practitioners and vanguards who are mediocritizing it. Eventually, the radiance of the palaces watered down to superstitions hiding in the shadows and smog. What that was once majestic is now a mirage.

And he couldn’t sit still.

If you ever had the chance to speak with Master Yun, chances are that you would realize he is indeed out of this world. Nearly no one speaks like him anymore. He would speak as if the revelation and revolution of our culture are on his shoulders. You see such talk in the movies. You see Master Yun speak and act like this in real life.

It never bothered him what others were doing, or how others would judge. It was not important.

The angbao money received from the Netherlands client could be kept away, could be enjoyed. But it was invested in a daring dream. 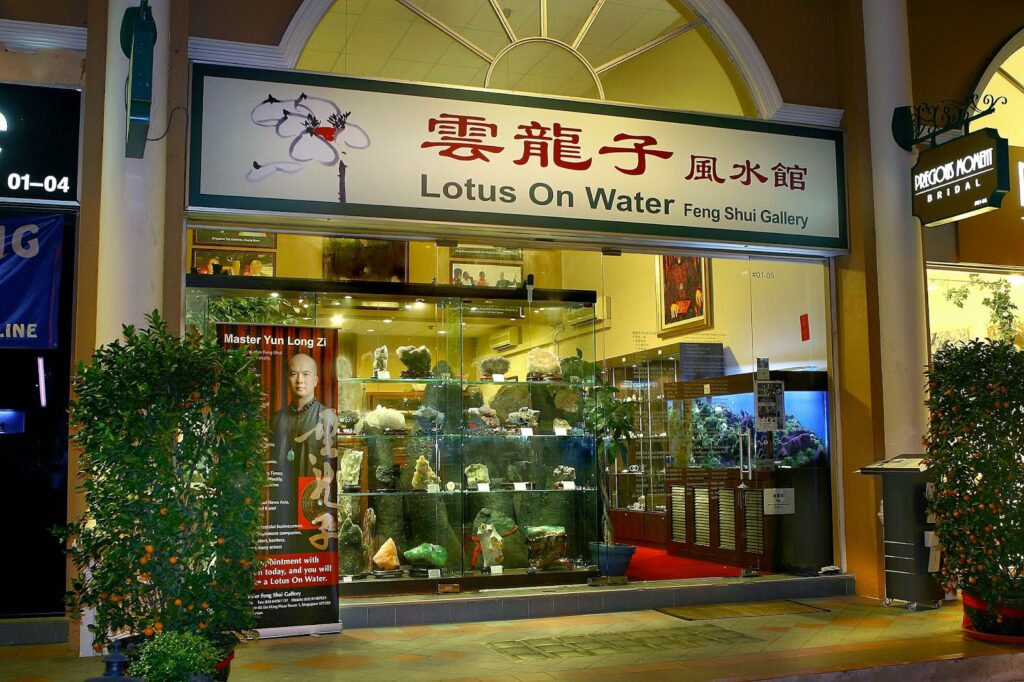 And so, the first Lotus gallery was born. The foundations were laid on the unconventional passions of one man.

Master Yun made the first Lotus gallery a glorious place. Never has there been another fengshui gallery exuberating prosperity and elegance of equivalence. Fengshui was never again gloomy and uncouth. The Lotus fengshui at least. 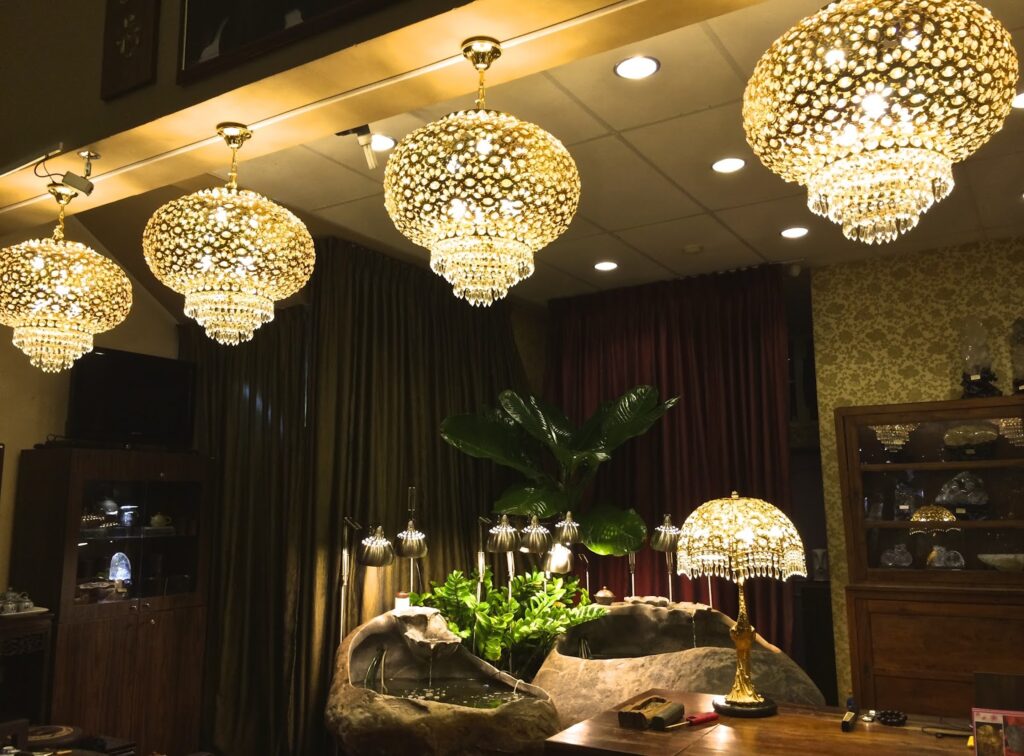 More importantly, Master Yun saw the Lotus gallery as a mark of responsibility to our blessed clients. There are many who have observed the market for years and chose the Lotus in the end, and continue to do so. They want to entrust their future and fortune to a committed enterprise with a face. They are waiting to see whether the Lotus can last, and whether the Lotus means serious business. And Lotus on Water has only expanded, through the faith and continuous support of blessed followers, since day one.

You have heard of the wondrous happenings of blessed Lotus clients. You have heard how they are buying exquisite Lotus collections that go up to hundreds of thousands. It might seem ridiculous. Or like a fantasy. But no journey was completed in a day. It all began with the first step, and it took courage, faith and effort. All these seemingly impossible occurrences begin at this first Lotus gallery, where they started with their first Lotus jadeite. 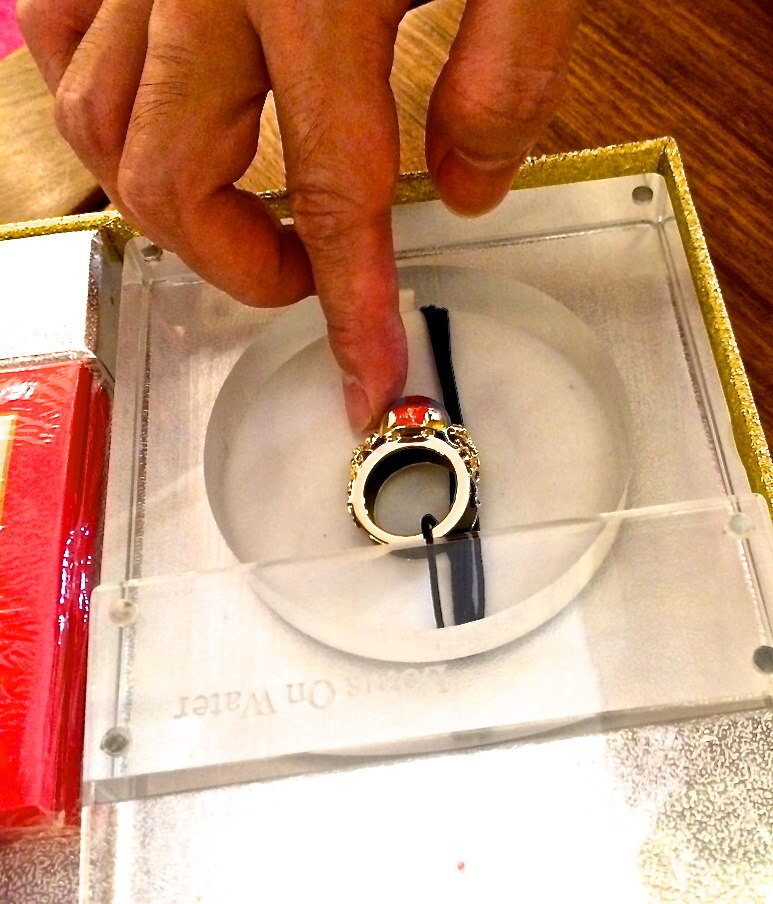 Today, blessed followers, or regulars as we intimately address them, continue to prosper with higher and higher levels of Lotus collections.

And new clients join the Lotus family daily, taking their first leap of faith. It was as if just yesterday that I first talked to clients, whom I already knew one to two years ago. Today, they are regulars, and have moved on to the exquisite collections in the VIP gallery, the Lotus sandalwood and agarwood collections. Sometimes, we start counting our blessings so far. We start recollecting the past, the not so long ago past, and it all started at this very first Lotus gallery. 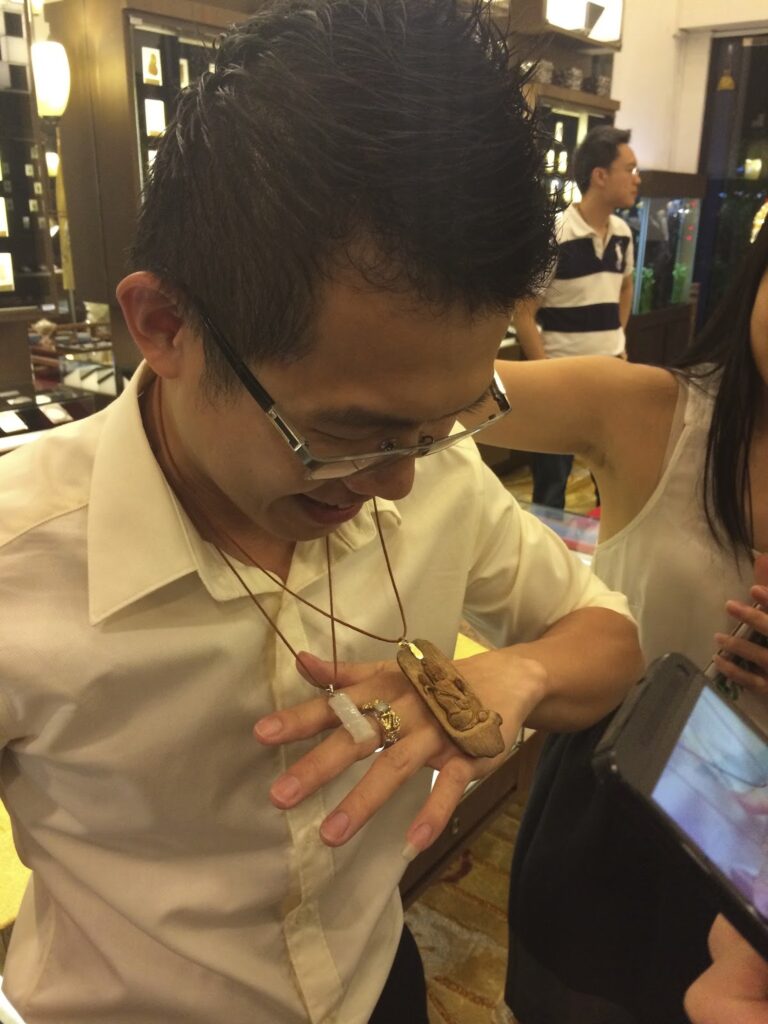